Singapore, May 03, 2022 (GLOBE NEWSWIRE) — Build Tower Game is a decentralized game with financial instruments in the Binance smart chain that allows both passive and active investors to earn money.To make a profit, users need to purchase a building permit before they can start building their own building. each floor can be rented out and receive income. 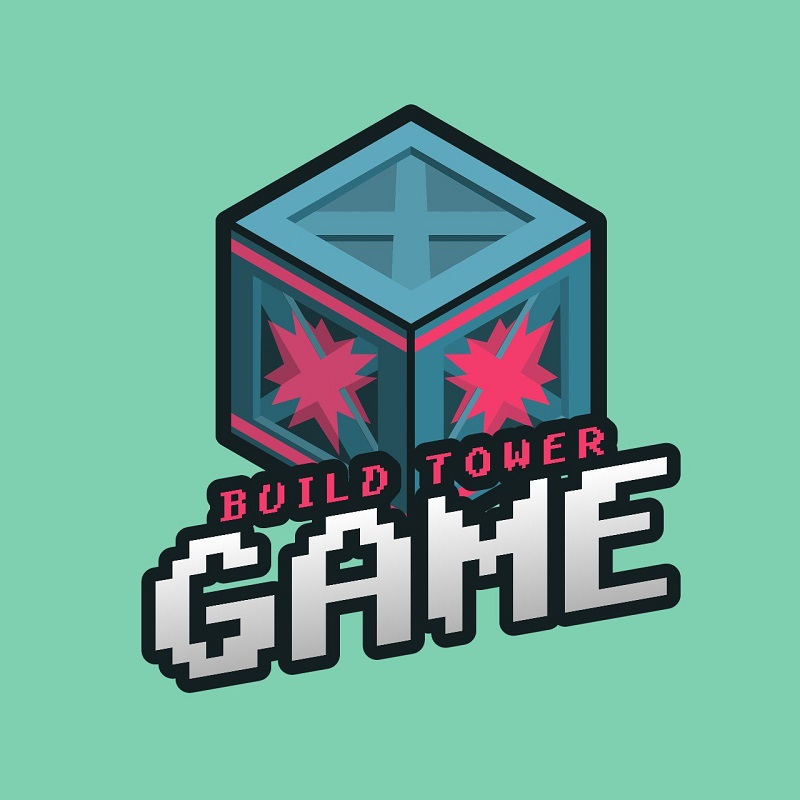 Rules of the game：

The construction of this floor can be carried out only when all the previous floors are active.;

The built floor can be rented 3 times, each time it is 74% of its cost, after which the floor will become unusable and it will need to be repaired.

Users can strengthen the floor in advance, without waiting for the end of the lease term!

This game is made in the form of a smart contract in the BSC network. Funds will not be stored on a smart contract, and all incoming capital flows will be immediately distributed among users in accordance with the rules of the game. The interface that interacts with the smart contract is the website, but it also eliminates the problem of DDoS attacks, since the role of the “data server” is performed by the Binance smart chain, and static files are distributed over the CDN network.

Build Tower Game (BTGT) is a fully decentralized BEP-20 token. Its full issue will be in the liquidity pool, and LP coins will be permanently frozen.

The smart contract of the game will redeem and burn tokens from the pool on Pancake Swap, thereby constantly increasing the price of tokens with each purchase by the player.

This token will be applied at the second stage of the project.

Stage 1 of the project was originally planned as a crowdfunding gathering, but after the CIS, the guys offered to make a binary queue, correcting all the mistakes of their predecessors.
We made a full review and analysis of competitive smarts and concepts, emphasized all the advantages, taking them as a basis and fixed all the remaining shortcomings, thereby launching the first stage of the project in the form that you’re currently using.

The game itself is a meta universe in the 8-bit style. Each player registers in the game and gets their own character, which can be edited. Appearance, clothes, accessories.

At the start, you are given a free plot of land, the first is free. In order to start construction, you need to pay $10 for a license. This $10 automatically flies into the liquidity of our coin on the exchange, more on that later. Next, you build the floors, initially it looks like separate squares with a nominal floor cost, but in reality we’re working on a full gameplay, you’ll need to Working with tools, purchasing materials, and hiring workers, all of which you will try out in the near future. The number of floors is 20, but only 17 floors are available for construction inclusive, the last 3 floors are tied to the number of users in the game:

The number of participants in the game first forms a small area, then a city, region, country, and so on until the planet is fully populated. In the gaming world, we realize the opportunity to buy clothes in boutiques, cars, airplanes, various beauty salons, grocery stores, etc. It’s just like real life.

Why do you need this? For example, if you want to buy new clothes for your character, you need to go to a fashion boutique built by one of the players. You order a taxi or private transport (bicycle, motorcycle, car, etc.) and go to the boutique. Clothes are not free, they are bought with our token, 50% of the cost of clothes goes into liquidity, and 50% goes to the player who owns the boutique. Simply put, in our universe, entrepreneurial activity will be implemented in full with real earnings and taxes.

The information provided in this release is not investment advice, financial advice or trading advice. It is recommended that you practice due diligence (including consultation with a professional financial advisor before investing or trading securities and cryptocurrency). 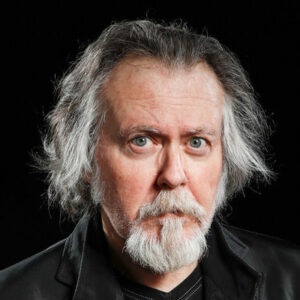 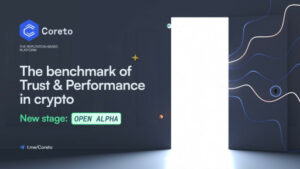 Next post Coreto – the Benchmark of Trust & Performance Platform in Crypto – is Launching in Open Alpha, Officially Opening Its Gates to the Global Blockchain Community

London, May 25, 2022 (GLOBE NEWSWIRE) -- Blockchain-based solution STASH offers high-yielding auto-staking and compounding features and is developing its own Metaverse...

North America dominates the global cryptocurrency market owing to the regulations and structured laws present in countries such as the...