As a new platform on the Ethereum and BNB Chain, Squad War will have the transparency and security essential for long-term viability and decentralization.

Kuala, April 26, 2022 (GLOBE NEWSWIRE) — Squad War is a platform that strongly relies on its community and uses the Binance’s and Ethereum’s protocols to reach mass adoption. As we explain below, the team has recently announced several features connected to the project. 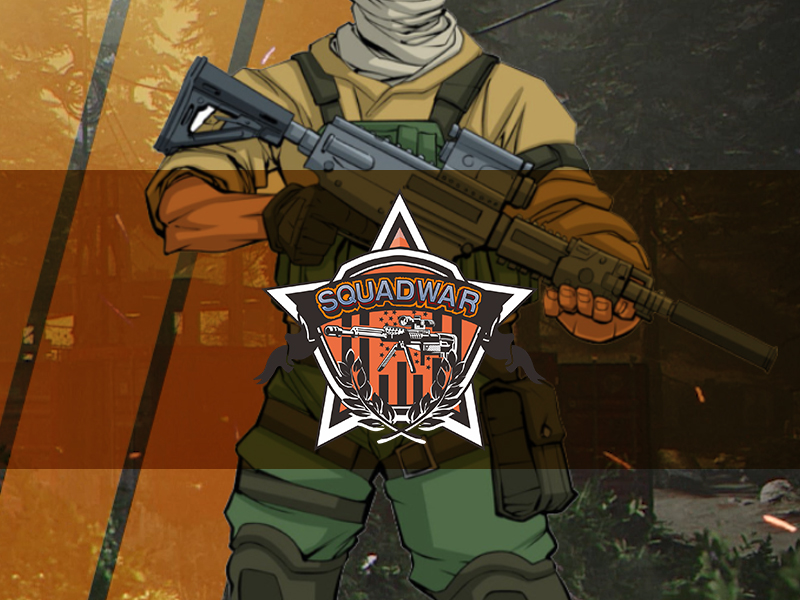 The Game and Its Ecosystem

With Squad War, anybody can get right in and start having fun with a multiplayer mobile shooter based on NFTs. Squad War leverages the Play-to-Earn paradigm to reward gamers with tokens and gear.

A great way to make the most of your Squad War tokens is to stake some of them. Staking awards can be earned on top of the tokens you’ve already received, and those rewards can then be compounded to increase the total value of your assets.

Putting your tokens up for staking on a cryptocurrency exchange might yield prizes and passive revenue. In a typically highly volatile market, the chance for passive income can sound appealing to many traders.

The Squad War Token (or SWT) comes with a supply of 1 billion samples, and the team decided to launch the coin both on Ethereum and the BNB Chain. In terms of token allocation, we can expect the following distribution:

The project’s sustainability over time is guaranteed by applying a transaction tax equal to 13%. The proceeds of the tax will go, both for sales and purchases, to the marketing strategy (2%), the team (2%), the liquidity pool (2%), buyback operations (2%), holding rewards in BNB (4%), and game treasury (1%).

The developers included an anti-bot system that will accompany the project’s launch in this design. Furthermore, the sale tax will increase to 30% if a wallet has sold over 5 million tokens in the last 24 hours.

Squad War is a blockchain-based game with a unique play-to-earn (or P2E) model that has been gaining traction on the market lately. As a result of the fluid game style and PvP tournaments, its community is rewarded with tokens and equipment (in the form of NFTs).

Squad War is a free-to-play game, which means that the player does not need to pay any money or buy any in-game tokens to begin playing. As soon as you download the game on your phone and touch a few buttons, you’re ready to take on the enemy.

The future developments include a public pre-sale, the first DEX/CEX listing, the launch of more gameplay modes, NFT development, and the token listing on major crypto exchanges.

The project’s website is already live, and anyone looking to know more about Squad War can become part of the game’s community through the social media pages below.