LONDON, UK / ACCESSWIRE / February 22, 2021 / ShadowBreak Intl is a company that works with major companies to democratise access to geospatial intelligence for military, commercial & individual users around the world. Through his offering, Samuel Cardillo empowers hundreds of users around the world with the ability to acquire and analyse geospatial data and respond to events on the ground in near real-time. 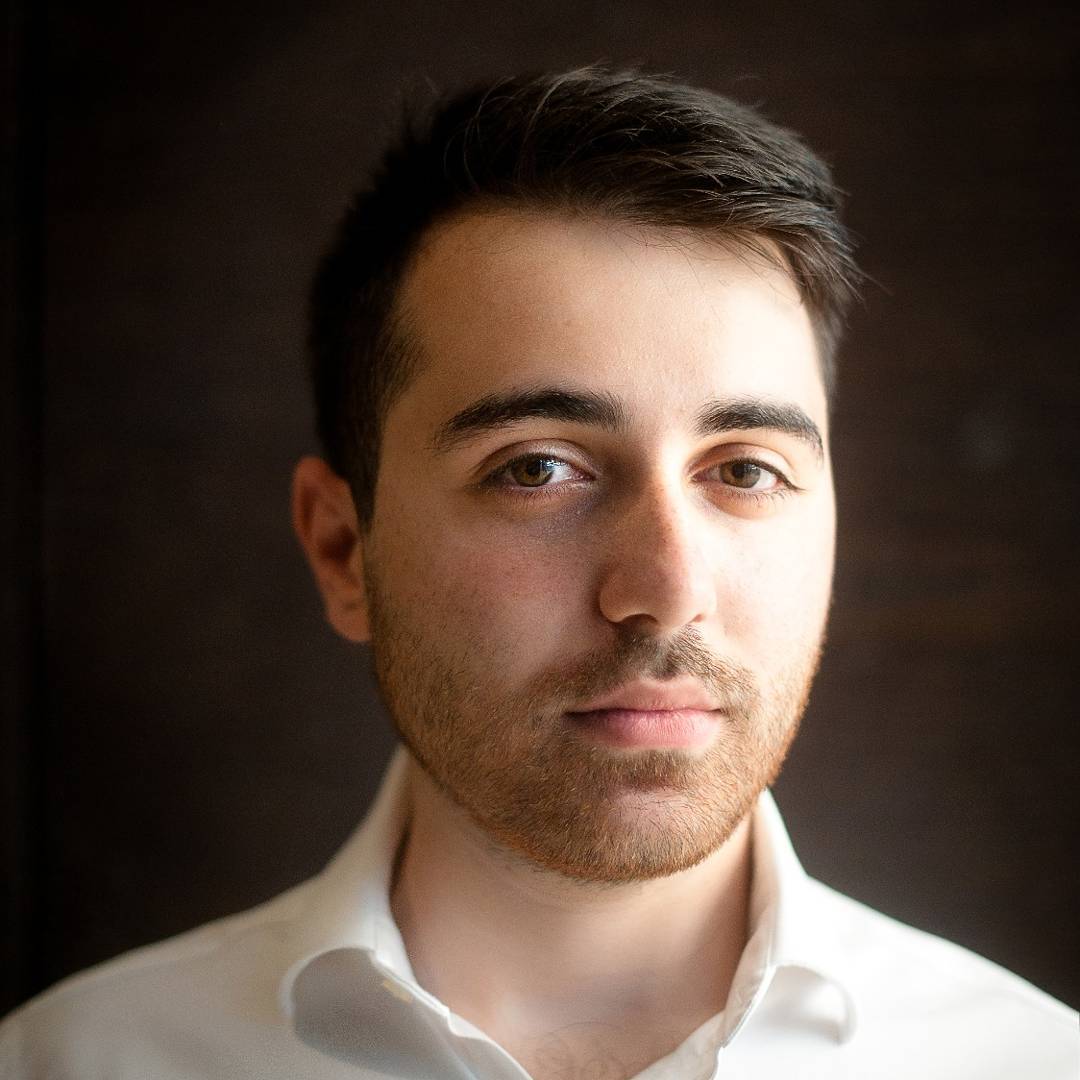 Samuel Cardillo is the Belgian-born entrepreneur and founder of ShadowBreak Intl, a geospatial intelligence company that’s the latest step on the entrepreneurial journey he’s been on since leaving school as a teenager.

A New Frontier of Geospatial Intelligence
Before founding ShadowBreak Intl, Samuel’s achievements had been recognised by both the public and private sectors. He’d already won awards for his work with various foreign government bodies and spearheaded projects that had been followed by the biggest global tech giants, so he turned his attention to geospatial intelligence.

What drives Samuel is a dedication to shaping the future. It’s about having an impact and defining – even at the smallest level – the next steps of innovation. ShadowBreak Intl is built around his understanding that the importance of the data being generated in orbit will increase exponentially. From assisting during disasters to defending national interests, Samuel aims to help humanity reach its full potential through a constantly developing offering.

Samuel’s Vision for the Future of Technology
Finding an industry that keeps you happy is the only way to stay determined and shift from seeing work as just a job to a passion, as Samuel sees it. The potential of geospatial intelligence to improve the future of humanity remains front and centre in his mind, but achieving the ideal requires guidelines, milestones, and the ability to spot prime opportunities, especially when science fiction and reality almost seem to merge.

Humanity is at the doorstep of its next evolution. Decentralized economies, digital goods, transhumanism, space exploration… society is going to be reshaped, and with Samuel at its helm, ShadowBreak Intl will be right there on the front line as it happens, helping organisations large and small make the right decision, right on time.

You may have missed